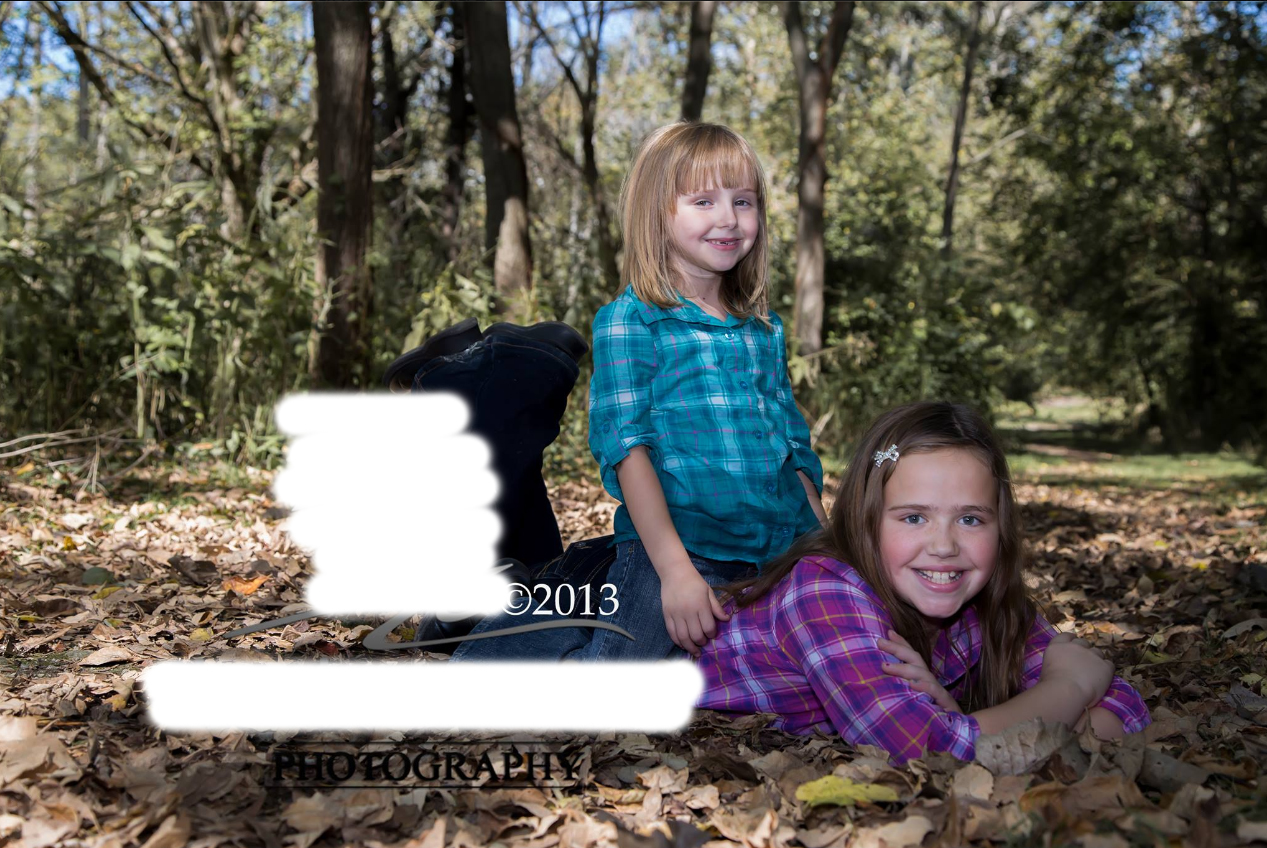 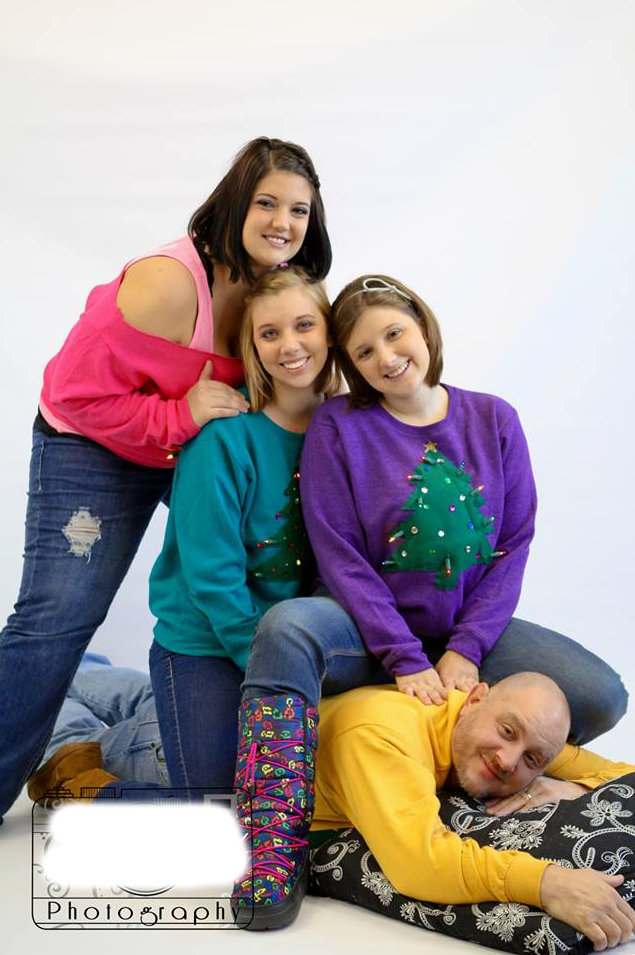 Not sure how to pose your subjects? Why not just get them to sit on each other! That’s not awkward at all.