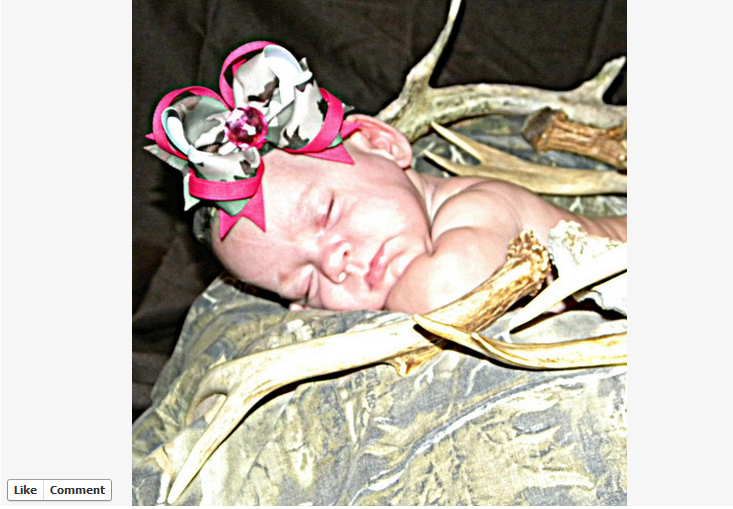 I’m feeling really overwhelmed and don’t even know where to start.