Reply To: Well here goes nothing

I’m going to go in order of the images in your flickerstream. 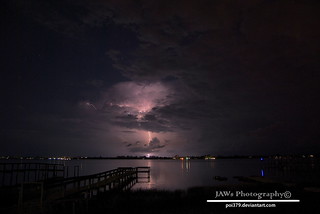 Dark and Noisy, especially on the right side. The problem with many DSLR cameras is that you have a sensor that generates heat and heat generates noise and that is why you end up with so much noise in your image. Better top of the line DSLR’s do better with this and MeFO backs do an even better job.

Right side of image vignette is not nice. It basically cuts off the image.

Why is this important? What is good about this image? Why is it anything other than a poorly focused shot of a field at dusk? delete 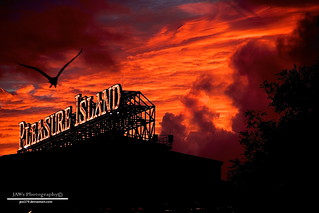 quite gorgeous but looks very flat. You should expose a touch longer in hopes of burning a tad bit of detail in the buildings because it looks very flat otherwise. Also the bird is doing you no good in this photo. If that bird had been smaller and further back in the image. Like say above the sign to the right, it would be much better. 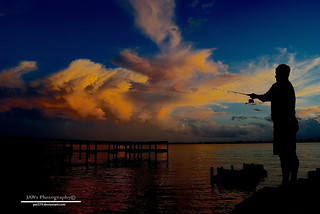 I quite love the composition of this shot, but it has some noise issues that you need to deal with by shooting at a lower ISO and/or getting a better camera. And again, the edge of your image goes dark, this time on the left side. Sadly it really takes away from the image. You don’t need vignettes on these type of images. You already have the contrast in the difference between foreground and background. 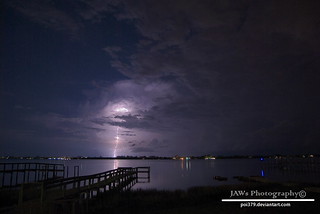 More of the same from above. The idea that CC and WCS had is good. Do bunch of exposures and merge. Could be quite beautiful. 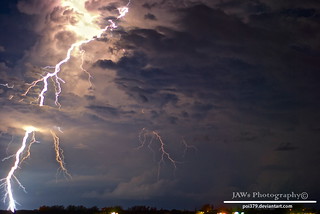 Focus, noise, not an interesting composition. 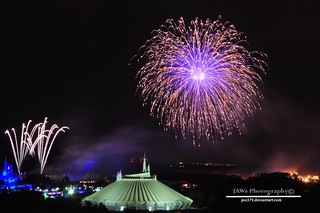 Focus, blur, movement. Are fireworks shots interesting? Probably not. Maybe if it’s in an interesting place but this is what? Disney land? There are already a million shots of this place or places like it. Move on try something different. 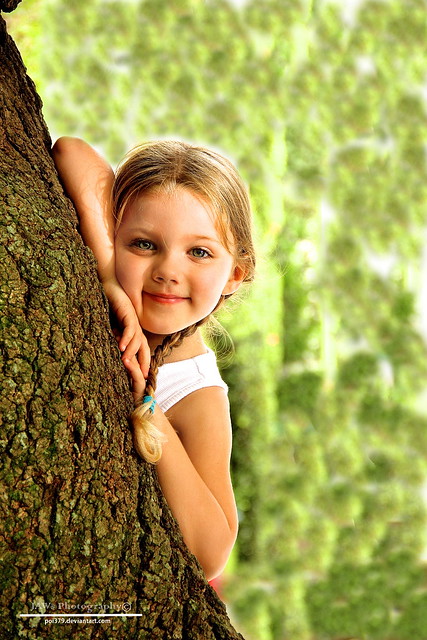 This is a cute shot. Great shot, love how your using the tree for framing and she’s got a cute look on her face, although slightly smooshed face. I think you need to try some more portraiture work. Easy on the skin tones. 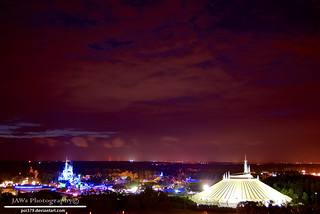 WTF is this? aside from being a noisy, pixelated digital looking shot. It’s just a couple of chairs in the grass.. Not interesting. delete.

To summarize, you probably don’t have the best camera for long exposures, but if you can bring the speed up on the camera it might help. You need to avoid vignettes on these type of shots. You should shoot or post some more portraits because you might have a good eye for that. Also, drop the watermark. It’s huge, annoying and distracting and can be removed from most images in a matter of a few seconds. Everyone is overly paranoid about their photos being stolen. Focus your energy elsewhere..like on taking good photos.