Reply To: Please critque my photos.

I’m guessing you are a student, so I’ll start by saying “approve” is to like or agree with something.  “Improve” is to get better.  I’m hoping you want advice on where you can improve.

There are a dozen photos at the link provided.  They are mostly abstracts and if I came across the gallery on my own, I would just press the “Next” button and keep going.  Not so much because they are bad, just that they are not the kind of “eye candy” that attracts me.

“Outdoor metal table (close up)” reminds me of the grates we used to slip under tires in winter to give a car enough traction to move.

“Spiral of a notebook” reminds me of a toy called Slinky.

The spaghetti looks like a cosmic event of some sort!

The CD and stack of CD’s don’t do anything for me.  The bicycle chain has a lot of dirt on it.  The bottle dryer is a graphic pattern but it doesn’t speak to me.  Neither does the low horizon with a distant lamp.

Flowers often have waxy surfaces, are translucent and reflective, so they are often a challenge to photograph well.  Flash doesn’t often suit them, and when it does, it has to be carefully controlled.  I didn’t load it into an editor to confirm it, but I suspect you have a couple of burned out areas.  Like the others, it seems somewhat abstract, like a graphic instead of a portrait of a beautiful delicate tulip.

The drain is interesting.  The running water adds to it.

The spider looks like it crashed into a turquoise wall!  It is reasonably sharp but you don’t see the eyes and the photo’s orientation seems off.  I might like it better if it were rotated 90° CCW.

So, all that said, I don’t know if these are the way you see the world, or are part of some school assignment.  Nor do I know what you were trying for.  Not knowing where you are trying to go, nor why, it is difficult to provide useful direction.  I will say that exposure and focus seem reasonable so you probably know what you are doing, or your camera does, since the couple I looked at used Auto mode for exposure.  Auto is not a bad mode if you are getting the result you desire.  If you are not getting the desired result, other modes may be more appropriate.

Some photographers want to show you things as they are, and their photos show rust, dirt and decay, as is.  Others want to show what could be, and they clean up their subjects before shooting them.  If you have specific questions, then ask.  If you want to know if the photo achieved what you think it did, we have to know what you were trying for.  Visit art galleries, look at pictures in magazines, try to figure out what you like and why.  Then try to figure out how to get what you want from camera and editing software.

Here are some different takes on similar subjects: 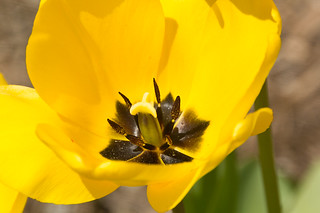 but I prefer this one from the same day 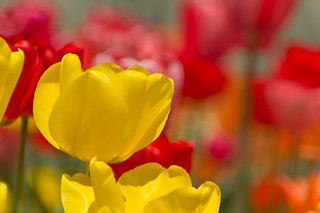 And, here is a different bike chain close-up 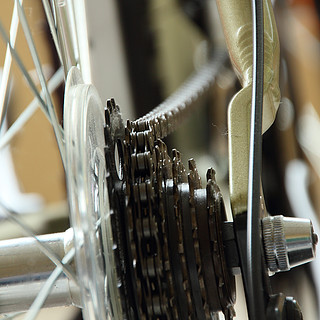 which also shows the camera sees all the little bits of dirt and fiber that we don’t.

Finally, a flash photo of a spider 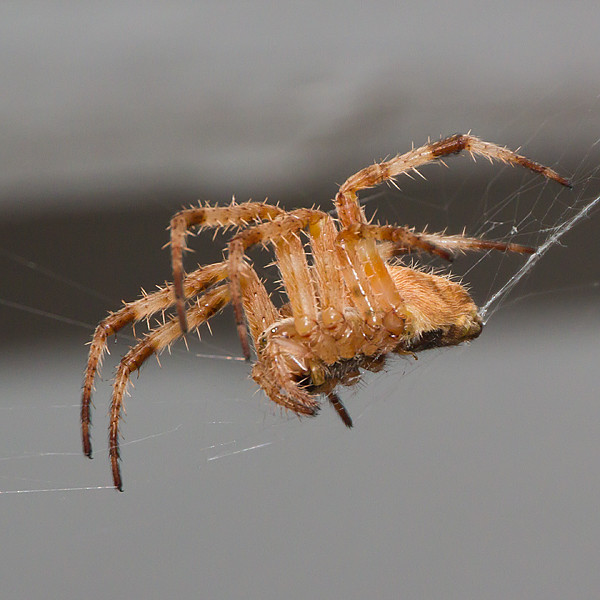