Reply To: how can i improve, ocean water, how many seconds and some problems

I was waiting for a seat at the restaurant, and the sky was nice and blue with some puffy white clouds.  Here are some photos from the parking lot.  As previously, a photo was taken with the CP filter, then the filter was taken off and a second photo was taken.

Group 1, away from the sun, No filter: 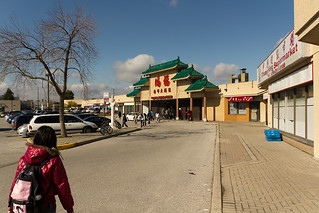 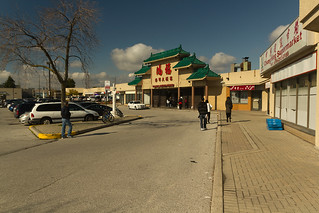 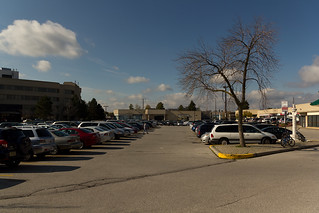 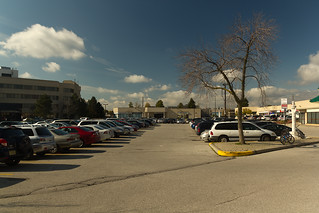 Group 3, almost into sun, no filter: 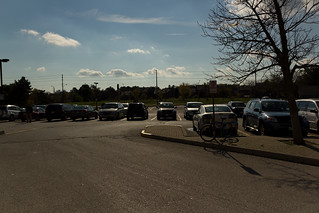 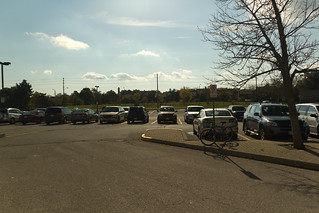 In the third group, the photos look backwards to what you might expect from the first two groups.  There is a lot of reflection from the asphalt, without the CP filter, the camera’s meter sees the extra light and reduces the exposure.  With the CP filter in place, the reflection is reduced, so the meter lets in some extra light which makes the sky brighter.