All of these were shot raw, none with your exact camera and lens but it will let you see what other gear can do.  I left EXIF data on them and added brief notes in the comments, if you click on the thumbs here they will take you to Flickr.

First a horse and rider shot back lit: 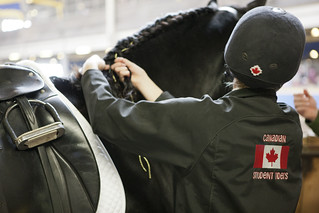 A couple of horses going around the arena, just on the other side from the one above, similar light, mostly behind and above them. 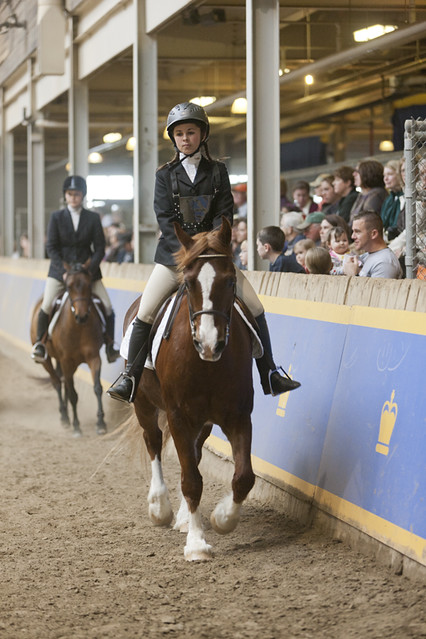 Out in the middle a bit more, more light overhead. 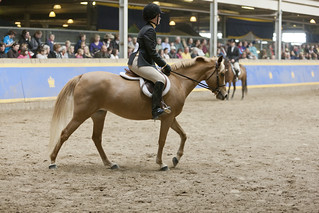 The camera can make darkness look pretty bright, even with all those lights on the ceiling, it is dark to the eye. 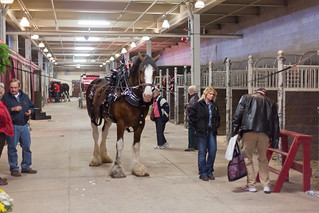 Different arena in the same complex, all artificial light here. 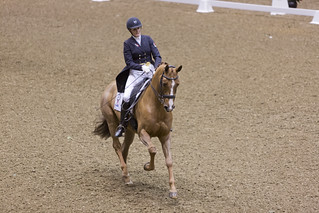 And, this isn’t even an arena, they just put some fences up and sawdust on the floor in the convention centre 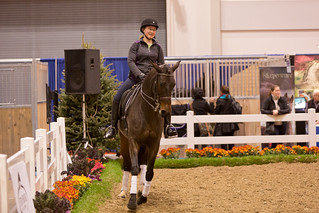 This dog is more challenging, he accelerates much faster than a horse and can go as fast. 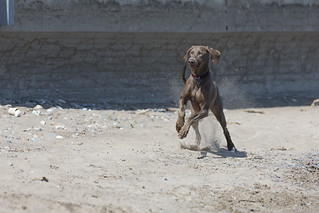 OK, finally something taken with gear comparable to your T3, except the T2i has the 18 mpx sensor so your T3 should have a slight edge at higher ISO and this was taken at ISO 800 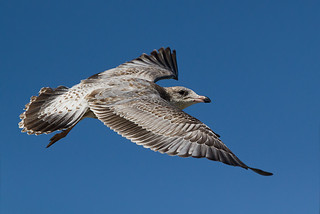 And another bird.  These guys are very fast and only going across a swimming pool so they are just in the air a few seconds. 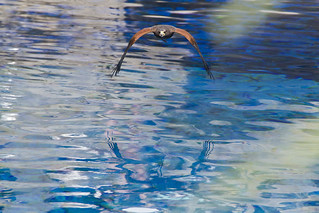 As I said before, shoot raw.  Raw files have easily 80% more information in them than the JPEGs, if you need to fix white balance or darken highlights/ brighten shadows, you have way more latitude to do it.

Some bodies have 3 focus modes, some only have 2.  You only really need 2.  One shot mode is great for focus and recompose but is not super for fast subjects.  If your subject is moving you are better off setting Servo mode and turning on all the focus points because it will track what is under the focus points.  Most of the time I only use one focus point, even with the 5D Mk III where all the focus points are pretty impressive.  The centre point on the Rebel is much better than the rest so it does all the work unless I need the rest to track something that goes fast, and bobs and weaves.

Most of the time I shoot in Aperture Priority mode (Av) because it lets me control DOF and not have to worry too much about shutter speed.  With the bigger bodies, in Manual mode you control shutter and aperture with separate dials.  With a Rebel, you use the same dial and press a button on the back.  That is slower.

I usually only use a couple of metering modes, mostly I think it’s called Centre Weighted Average, the open rectangle.  When I need finer control I use spot metering.  The Rebel has one spot meter, some of the bigger bodies have a coarse spot and a fine spot.

Usually I have drive set to multiple shots.  Slow multiple of bodies that offer fast and slow, the Rebel only offers one speed.