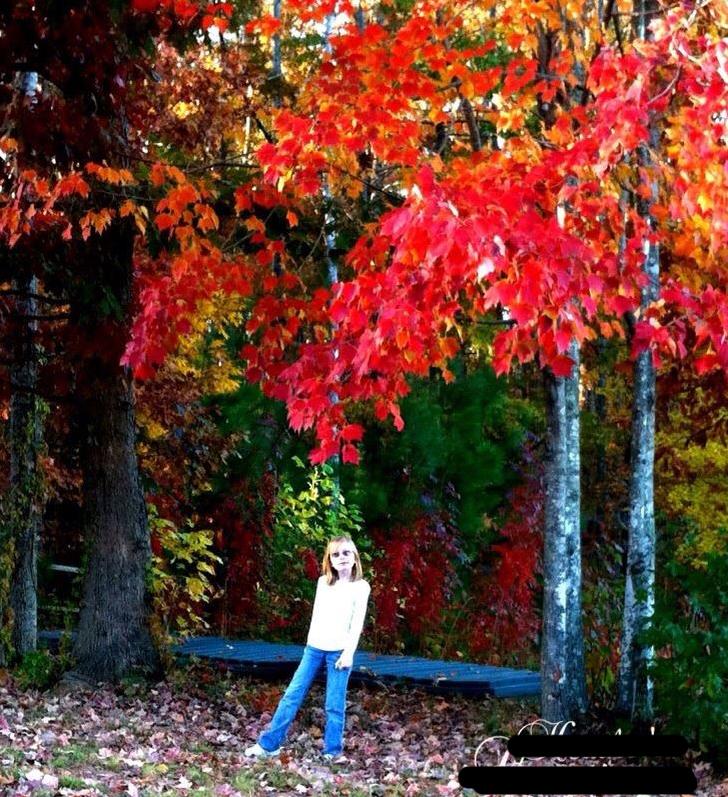 What a nice shot of a little girl in the fall colors… Wait that’s not a little girl! It’s a creepy-eyed ghost! 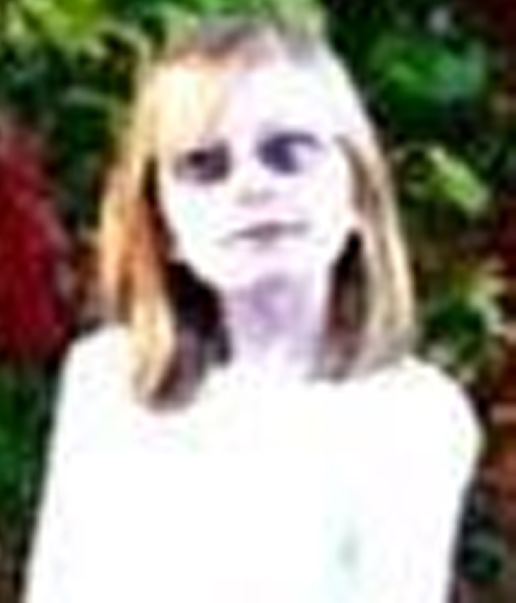