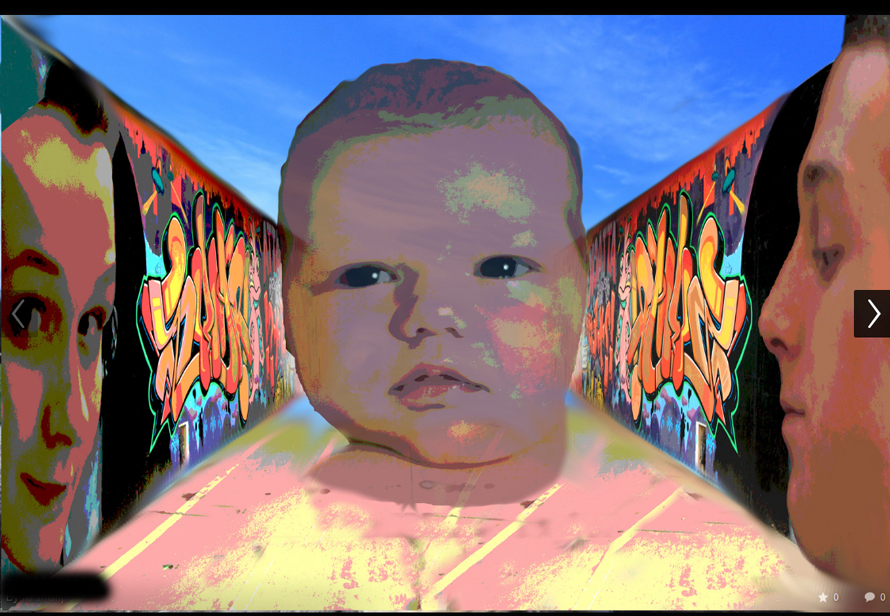 You can ask him for courage, but he’s just going to tell you that you’ve had it all along… And ask you to change his diaper…